Below The Recommended Thresholds For Surgery 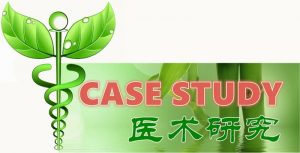 One of my patients was diagnosed with four gallbladder polyps. Through acupuncture treatment from Dr Yang TCM Health Clinic, one polyps disappeared, and the size of the largest polyp was reduced to less than 1.0 cm which is below the recommended thresholds for surgery. Also the blood test result had significantly improved . The patient not only showed symptomatic improvement but also the recovery of energy and complexion. Clinic practice demonstrated the therapeutic effectiveness of acupuncture.

A gallbladder polyp (GBP) is an outgrowth that bulges from the surface of the inner gallbladder mucosal wall. Some polyps are formed by cholesterol deposits in the gallbladder wall. Others may be small tumors (either cancerous or benign) or may be caused by inflammation.

The main factor which determines whether a gallbladder polyp contains cancer is its size. Polyps which are larger than 1 centimeter (almost a half inch) are more likely to be gallbladder cancer (GBC), so doctors often recommend patients to remove the gallbladder polyps if that size is 1cm or larger. Other factors which are associated with a higher risk of cancer within a gallbladder polyp include patient age greater than 60 years, the presence of coexisting gallstones, and single polyps.

The Symptom Is Imperceptible

Gallbladder polyps are usually found incidentally on ultrasonography or after cholecystectomy. When detected on ultrasonography, their clinical significance relates largely to their malignant potential. The majority of these lesions are not neoplastic but are hyperplastic or represent lipid deposits (cholesterolosis). Imaging studies alone are insufficiently specific to exclude the possibility of gallbladder carcinoma or premalignant adenomas. Furthermore, even benign lesions can occasionally lead to symptoms similar to those caused by gallbladder stones.

One of my patients was diagnosed with four gallbladder polyps. Through acupuncture treatment, one polyp disappeared, and the size of the largest polyps (1.1 cm) was reduced to 0.9 cm. Also the blood test result showed significant improvement. The patient not only showed symptomatic improvement but also the recovery of energy and complexion. Clinic practice demonstrated the therapeutic effectiveness of acupuncture. 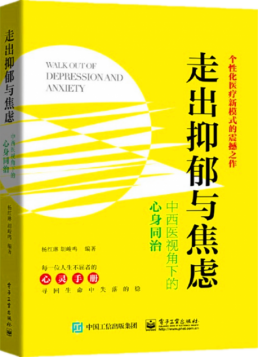