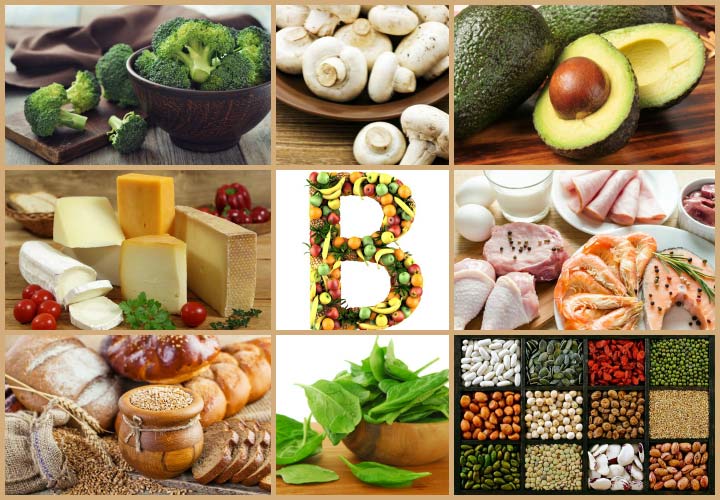 B vitamins may have ‘protective effect’ against air pollution

B vitamins may offer some protection against the impacts of air pollution, a small scale human trial suggests.
Researchers in the US found that high doses of these supplements may “completely offset” the damage caused by very fine particulate matter.

The scientists involved say the effect is real but stress the limitations of their work. Follow up studies are urgently needed, they say, in heavily polluted cities like Beijing or Mexico.

While the impacts of air pollution on health have become a cause of growing concern to people all around the world, the actual mechanics of exactly how dirty air makes people sick are not clearly understood.

According to the World Health Organization (WHO), over 90% of the world’s population live in areas where air pollution exceeds safety guidelines.

One of the pollutants that is considered the most dangerous is very fine particulate matter, referred to as PM2.5, where particles have a diameter of less than 2.5 micrometres.

These complex particulates come from diesel cars, wood burning stoves and as a by-product of chemical reactions between other polluting gases.

At around 1/30 the width of a human hair, PM2.5 fragments can lodge deep in the human lung and contribute to lung and heart health issues in the young and old.

Scientists have long suspected that PM2.5 causes what are termed epigenetic changes in our cells that can damage our health.

The genes in our DNA contain the instructions for life, but epigenetics controls how those instructions are used – it’s like the relationship between an mp3 track and the volume control, you can only hear the musical notes (genes) when you dial up the volume (epigenetic changes).

The study shows the very presence of environmental factors like air pollution seems to alter genes in the immune system at the epigenetic level – switching them on or off, and inhibiting our defences.

Researchers had already seen that nutrients could somehow stop this process in animal studies with the chemical Bisphenol A.

Now in this new human trial, an international team of scientists wanted to see if exposure to concentrations of PM2.5 could be mitigated by a daily B vitamin supplement containing 2.5mg of folic acid, 50mg of vitamin B6, and 1mg of vitamin B12.

Ten volunteers were tested initially exposed to clean air while given a placebo to measure their basic responses. The same volunteers were later tested with large doses of B vitamins while exposed to air containing high levels of PM2.5. 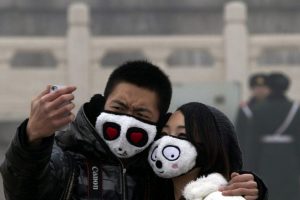 The researchers found that a four week B vitamin supplementation limited the PM2.5 effect by between 28-76% at ten gene locations. They found a similar reduction in impact on the mitochondrial DNA, the parts of cells that generate energy.

“Where we quantify the effect, it is almost close to a complete offset on the epigenome of the air pollution,” said Jia Zhong from Harvard School of Public Health, who led the study.

However, the authors caution that their study, while observing a real effect, has many limitations. As well as the small number of participants, there was little information on the size of the B vitamin dose that elicited the response.

“We didn’t have different doses and the doses we used were quite high, higher than a normal pregnancy suggested intake. So it is quite high but at the same we did observe this protective effect,” said Jia Zhong.

Other scientists in the field, while welcoming the study, agree that caution is needed.

“The fact that they find a coherent story in only 10 subjects is promising, but clearly warrants further follow-up in larger populations especially considering the ethnic variability in this study,” said Prof Carrie Breton from the University of Southern California, who wasn’t involved in the report.

“While I think it is great that doing something as easy as taking a vitamin would help protect against air pollution harm, the public health goal still needs to be one of reducing air pollution to a level that is not harmful,” she said in a statement.

The authors acknowledge that this was a pilot study to test a hypothesis and they are not in a position to make any deductions about whether B vitamins could be used in clinical practice as a means of protecting against air pollution.

More and bigger studies are needed – and they need to be done in environments where people have a major exposure to PM2.5. 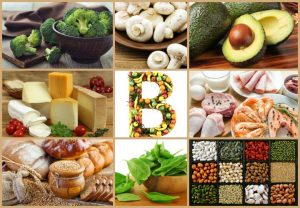 “I think that B vitamins are a likely hope that we can potentially utilise as an individualised treatment to complement the policy regulations to minimise the impacts of air pollution,” said Jia Zhong.

“A more sophisticated study is urgently needed in Beijing or India or Mexico just to see whether those who are chronically exposed, if the protective effect can still be effective.”

The study has been published in the journal Proceedings of the National Academy of Sciences (PNAS).